FLOWS – Interference Pattern I is a stream of overlapping interferences that conceal the vision, a screen between the viewer and the image where synchronization is the necessary condition to enjoy the work. The spectator – antenna is invited to interrupt the flow and to relate to chaos. The overlapping of initial phenomena will dissolve into apparitions of a suspended but immutable time, where it is no longer possible to intervene; visions suspended between the catastrophe and disillusionment with technological progress and the failure of humanity. A journey through time through minimal movements of awareness, where for a moment seemingly distant visual associations compose an alternate narration – through combinations of images taken from the real and digital elaborations found footage of free use retrieved from the network – which tells what we already have seen and perhaps already imagined. 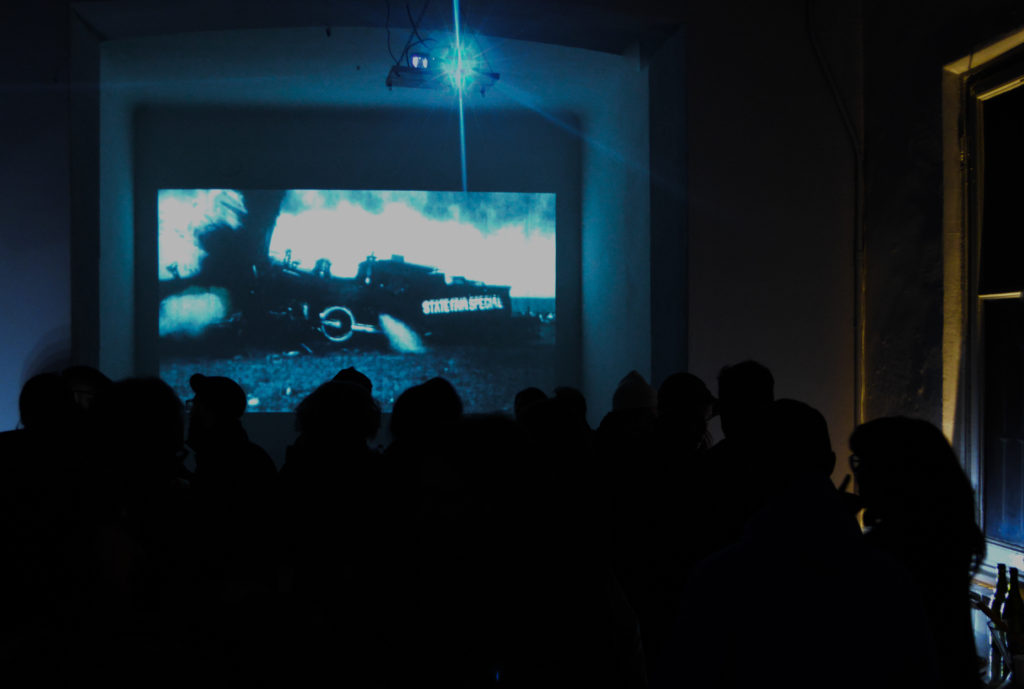 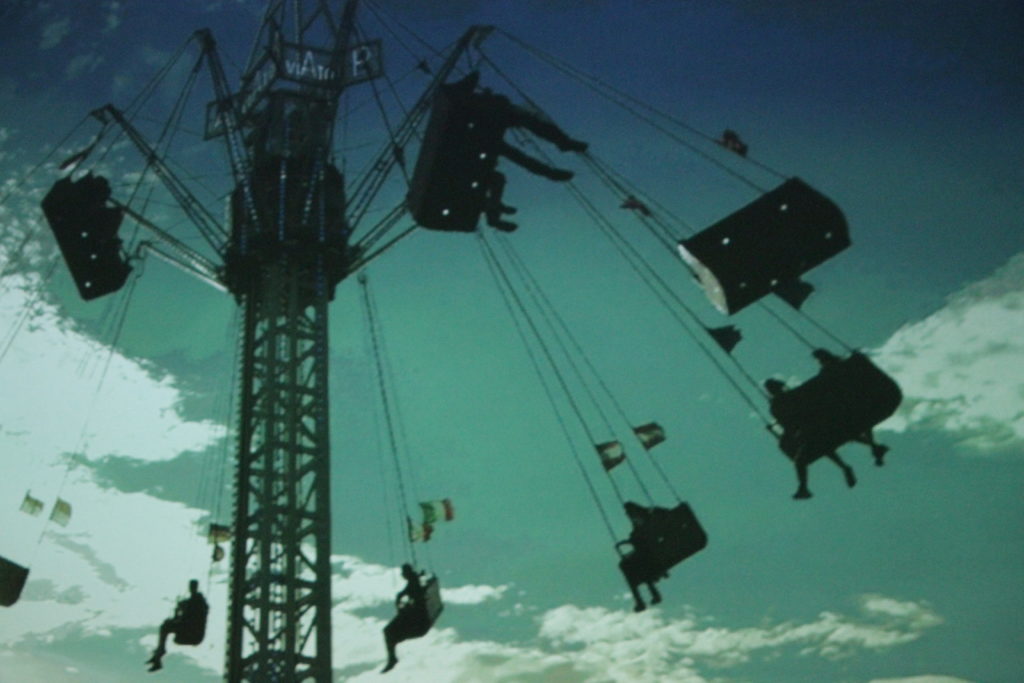 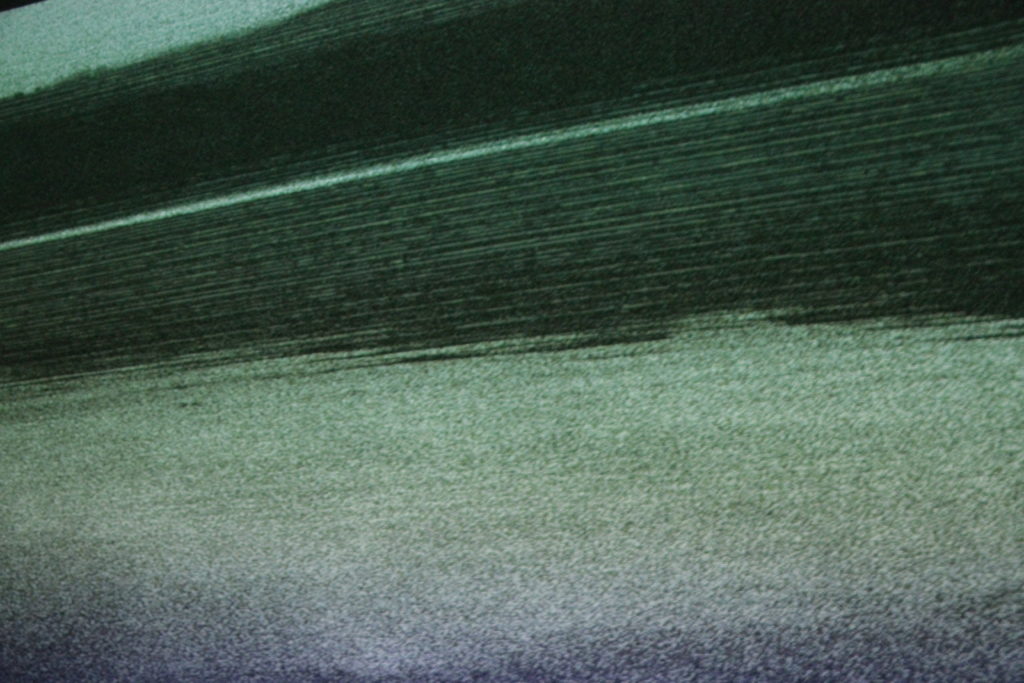 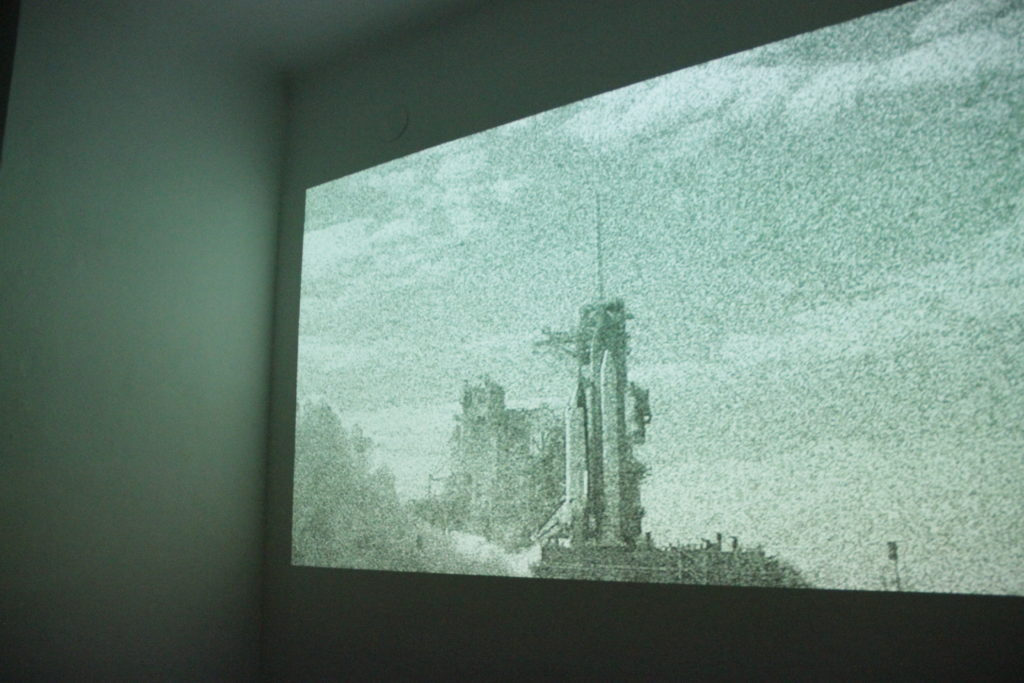 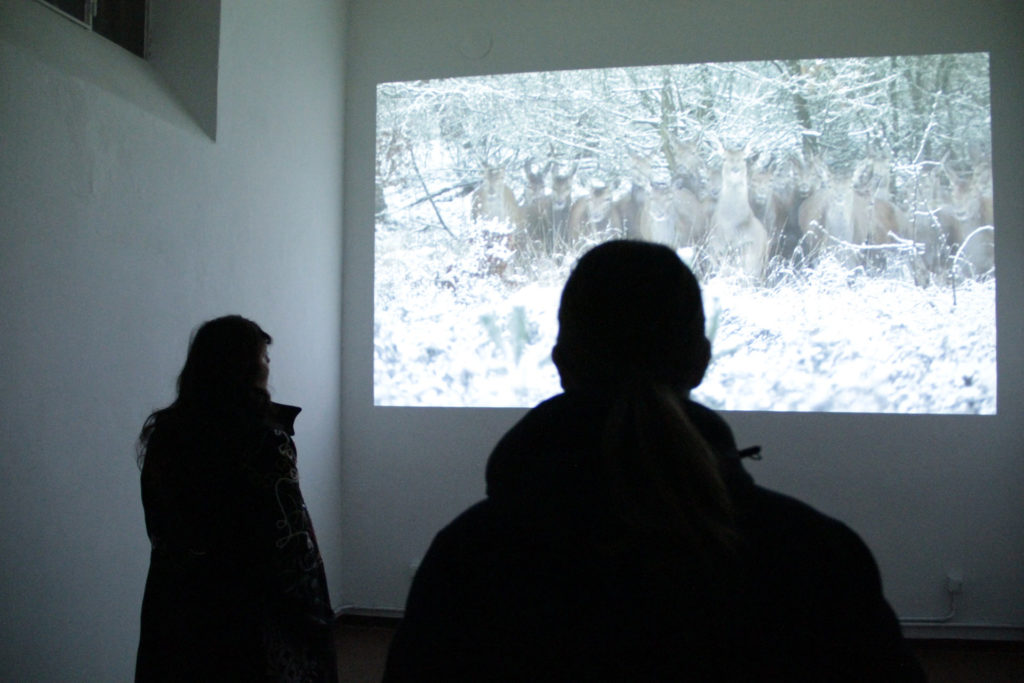 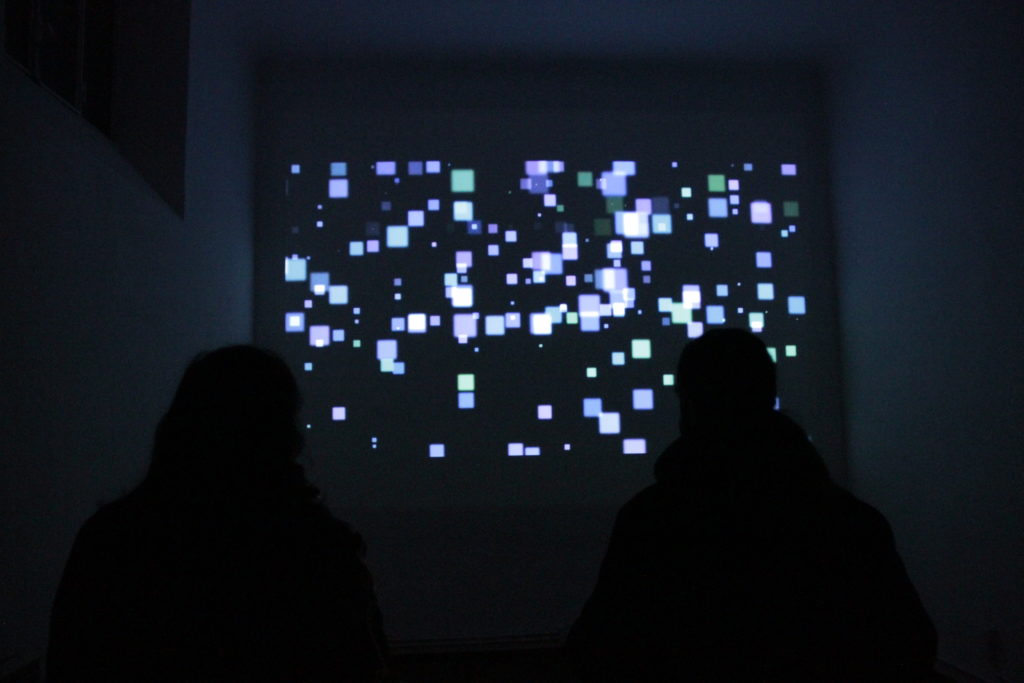 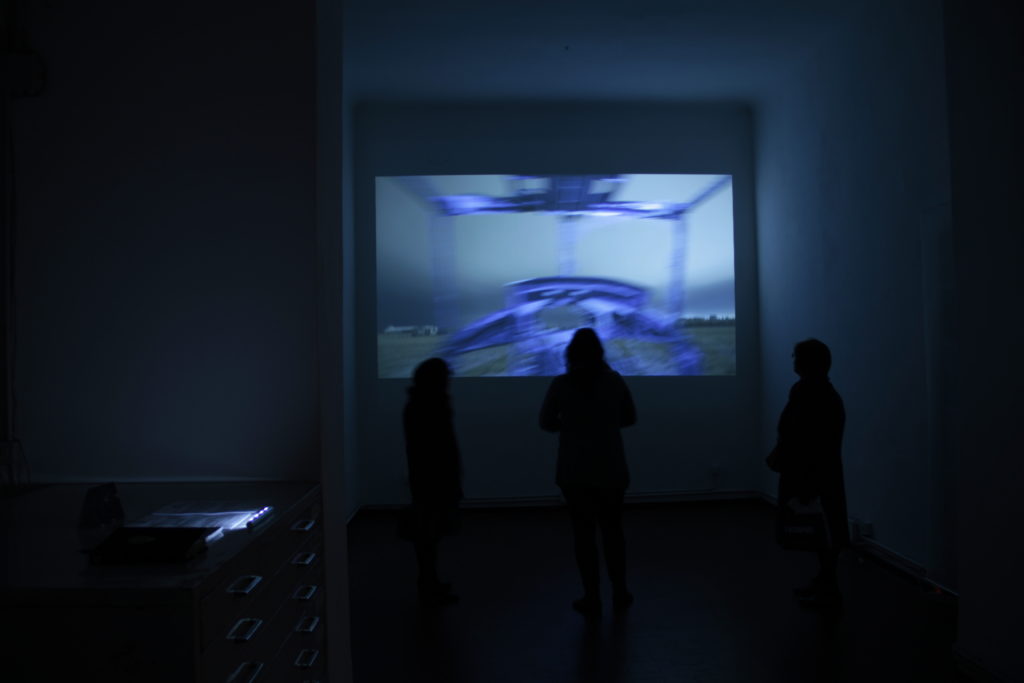 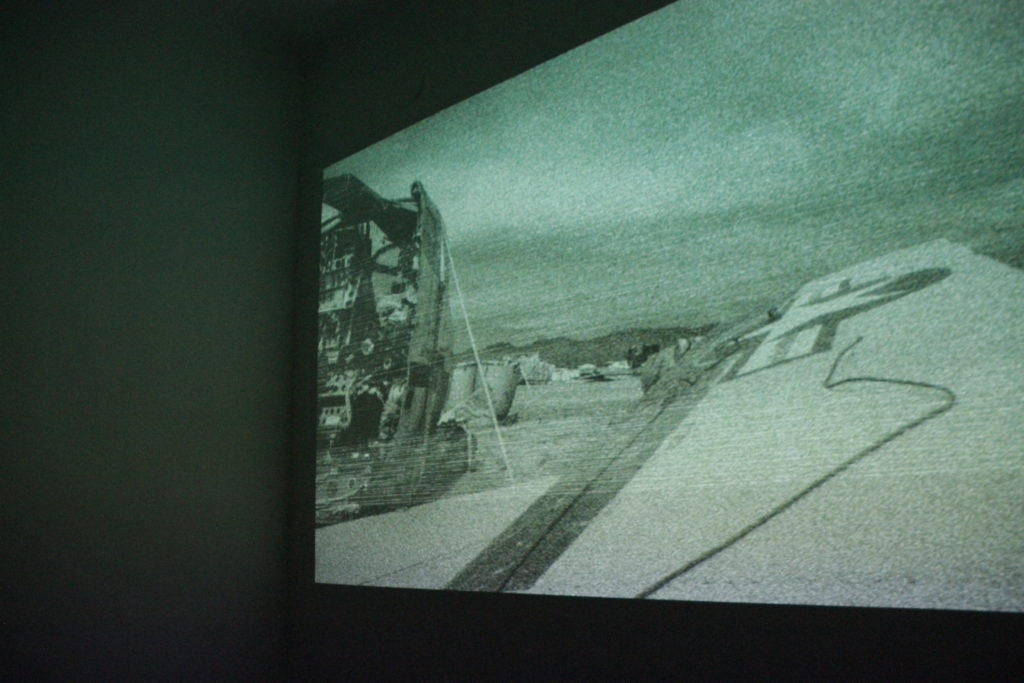 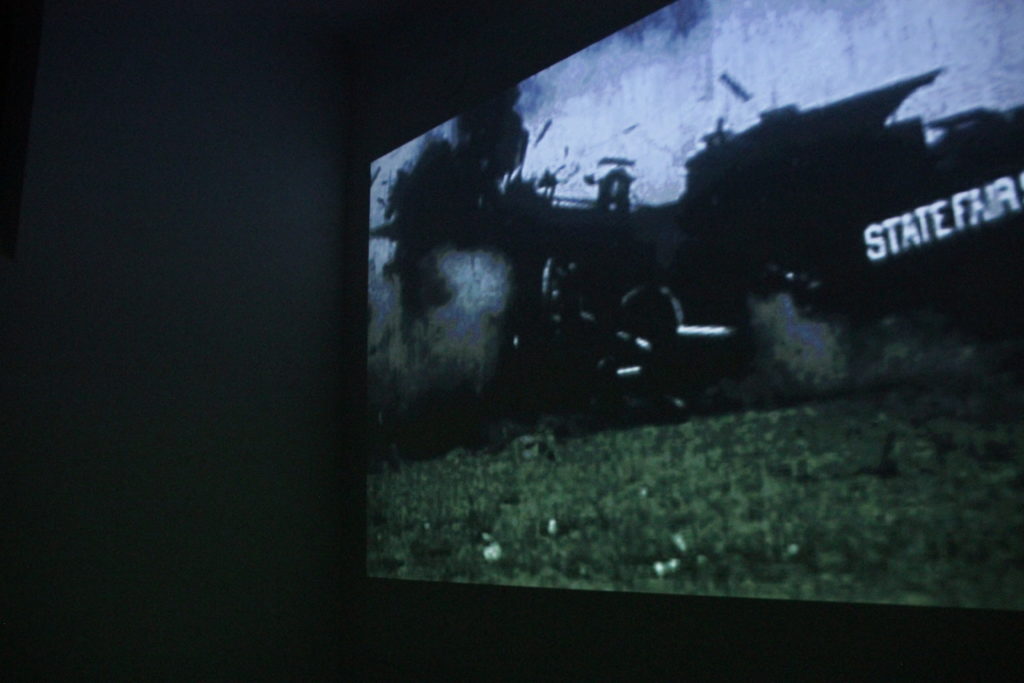 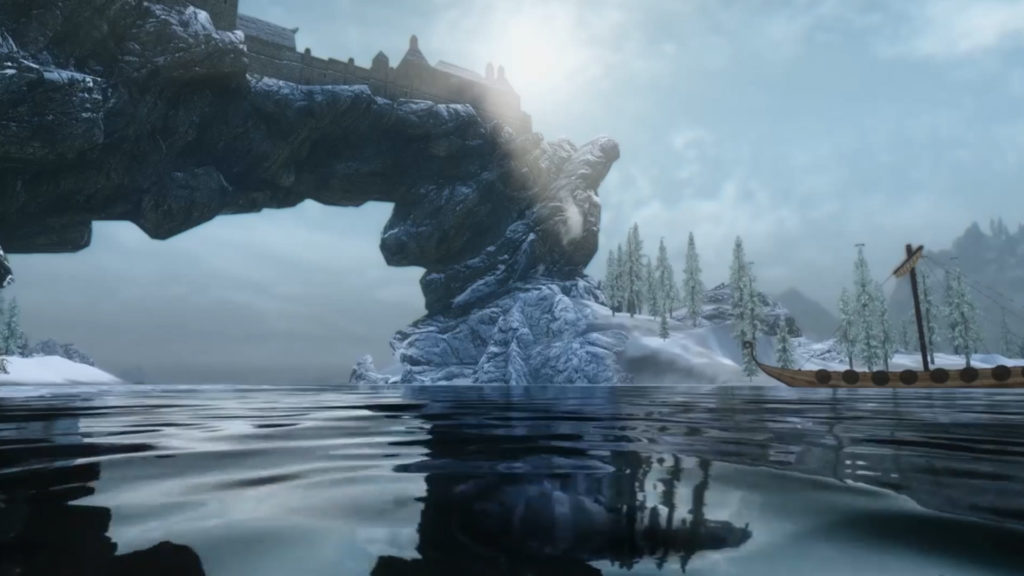 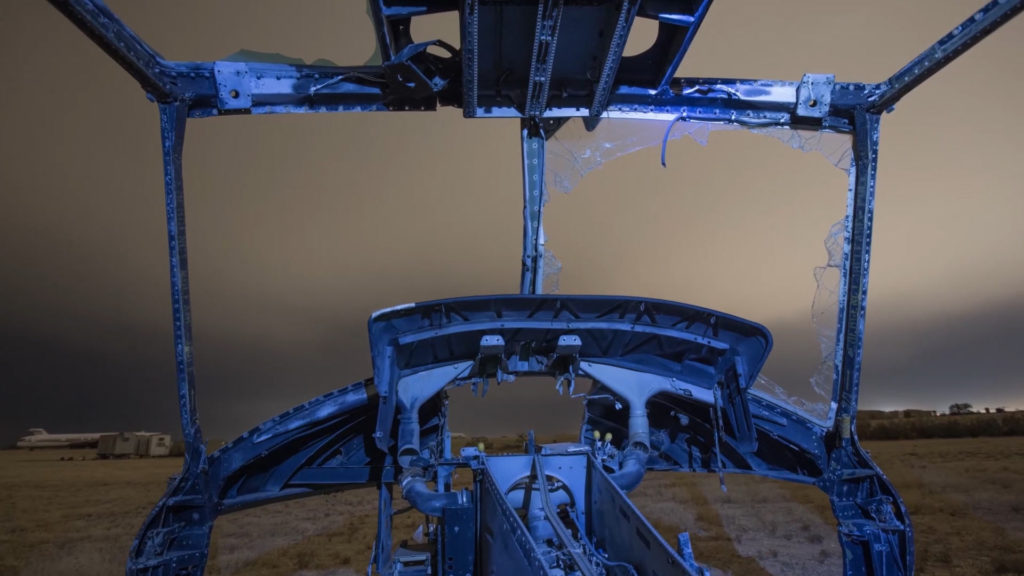 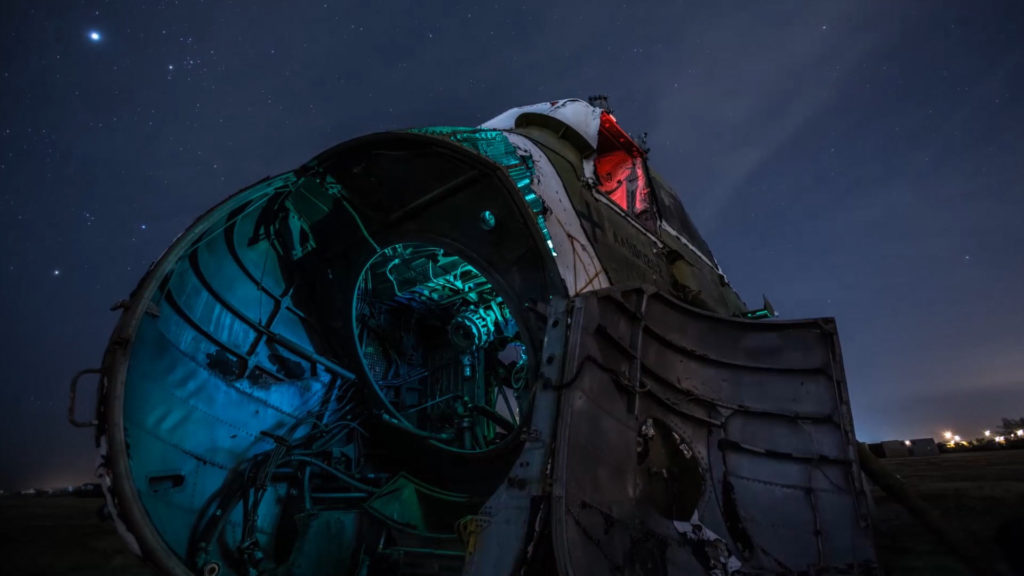 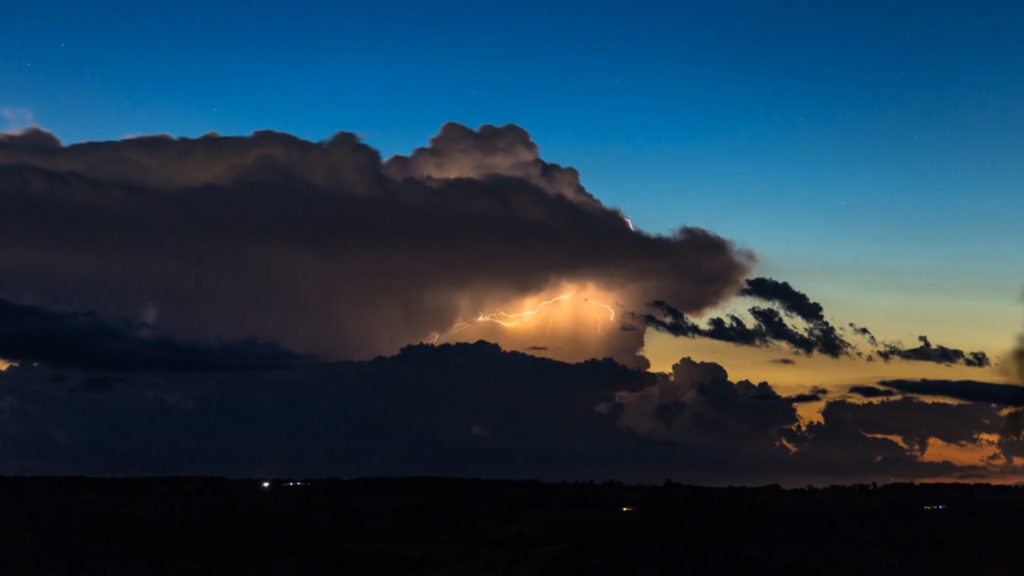