Waves 447 represents an object trouvé in the network with a strong archetypal connotation, which unveils a digital aesthetic free from any superstructure not necessary for the representation. A video file created by the author as a basis and starting point to be freely modified, and that precisely for its minimal terms embodies the essentiality and the manifestation of its visual power and matrix of a fragment of centric time that repeats itself in an infinite and motionless movement. 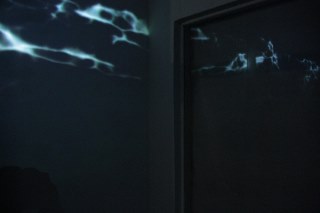 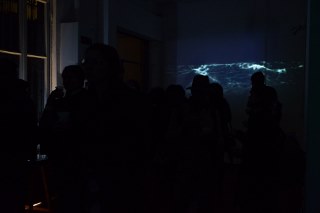